Why is the athletic swimwear so tight?

In the era of rapid development of high technology, the spirit of sports has also penetrated the elements of science and technology.  Athletic swimwear is one of the prominent representatives.

Some people who usually watch the Olympics probably would remember Fu Yuanhui, the chinese swim athlete at the Rio Olympics. She was "bounced to pain" by the swimwear when she pulled it a little bit during the interview. And Fu Yuanhui said: " The swimsuit is not only too tight ,but the elasticity is also too small,which make her chest flat. And we have to spend about  20 minutes before the game to wear the swimwear. "

Why the athletic swimwear is so tight ? Actually they are very particular. In order to help athletes achieve better results, the four key sections of compression resistance, structure, sensitivity and support can only be improved by wrapping materials and designs. Make the athletes' body slightly flatter and create a streamlined posture that reduces the water resistance during swimming and allows athlets to swim faster. 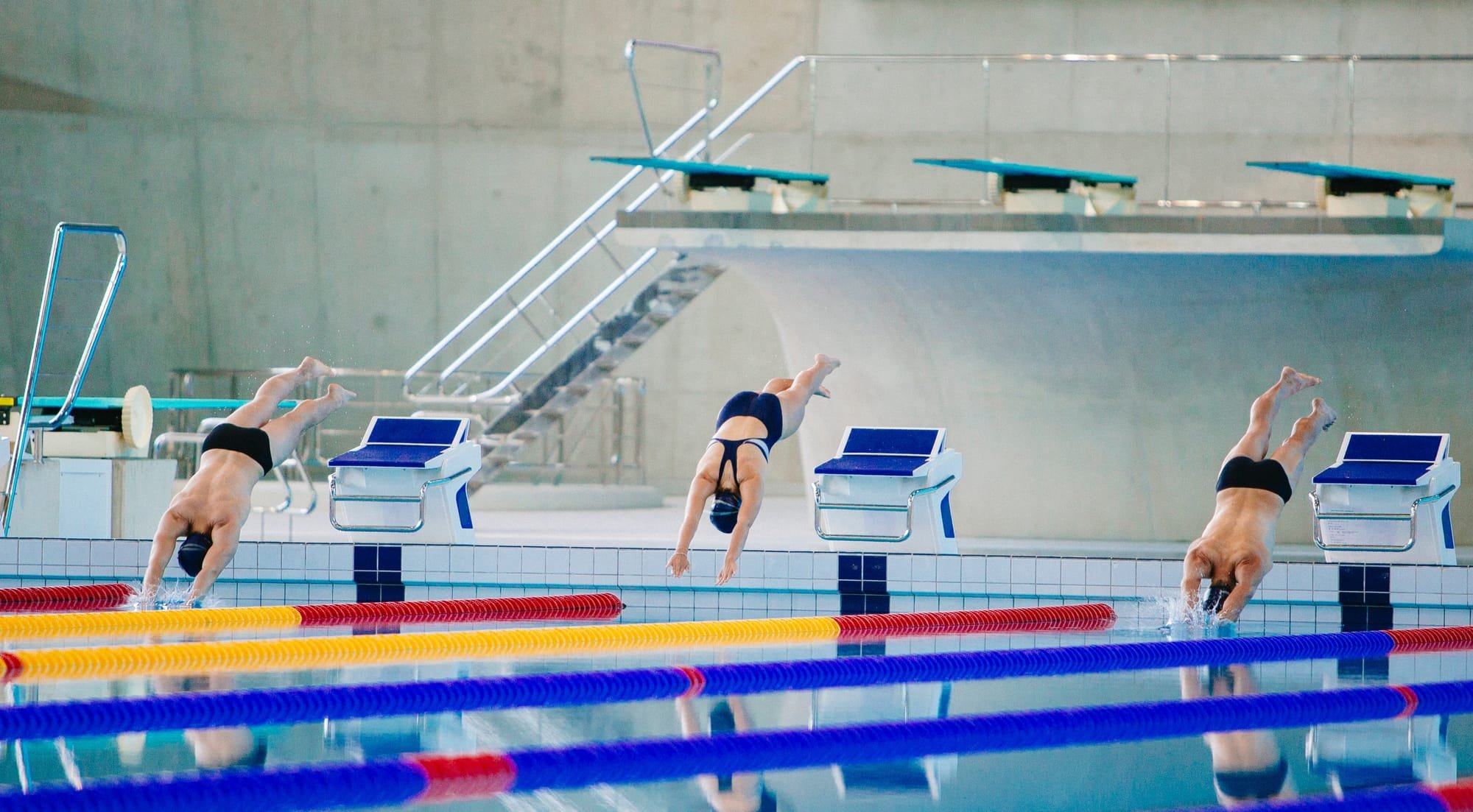 However, in order to pursue the "tight enough" effect of the swimwear, the swimwear will be sacrificed in terms of elasticity, which will need enough patience of the athletes to put themselves in Speedo's "shark skin". 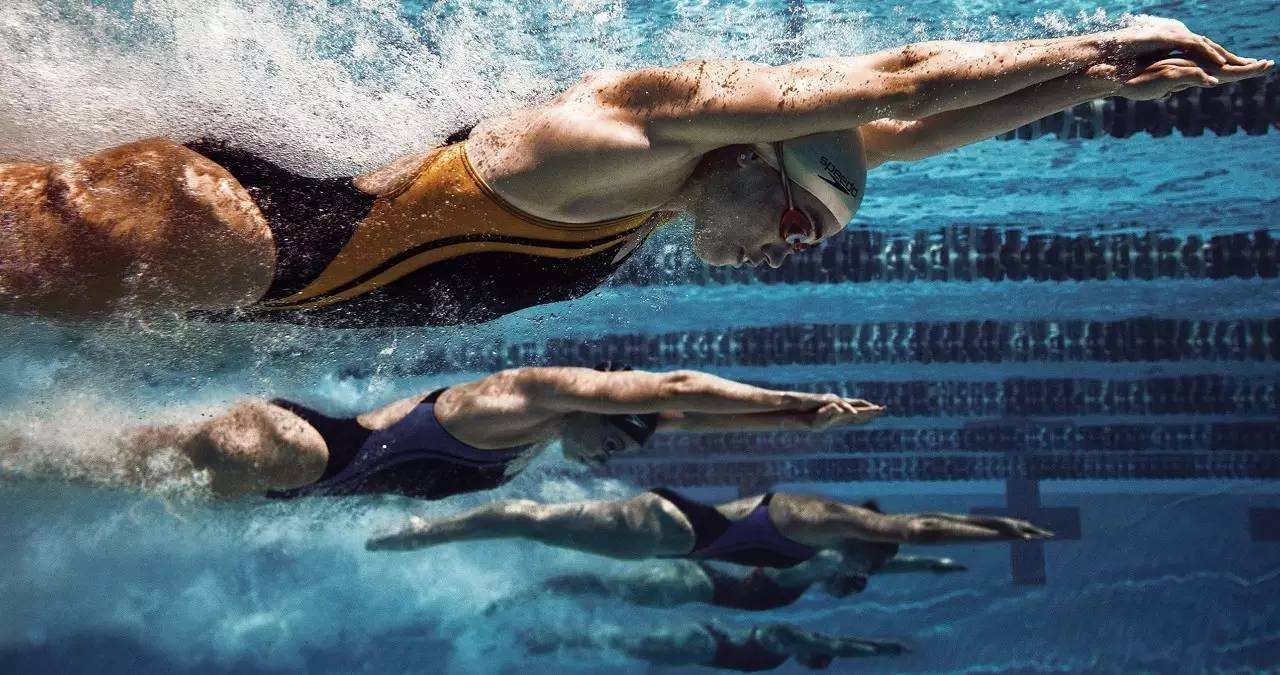 Speedo has always been the most typical example of high-tech support for the Olympics. Since Speedo used NASA's buoyancy and drag reduction technology to design a full-body suit for Michael Phelps to win the 2008 Olympic medal and break the world record, the swimming competition was subject to the strictest regulation: preventing high performance Sportswear is another “stimulant”. That helps improve the game, but apparel manufacturers are still innovating.

In that Olympic Games, Nike designed the Adizero XV swimwear with elastic straps for British swimmers, which keeps the body in a streamlined position, maximizing drag and keeping swimmers in an ideal state. Adidas also participated in the development of swimwear for the Olympic Games, which uses a body scanner to design a new suit.

However, Whether the high-tech equipment is fair to the Olympics, which has also caused discuss from public opinion.. From the current point of view, as long as the high-tech equipment that serves athletes can be guaranteed to be within the Olympic rules, there will be no objection. Adam Clement, senior creative director of the American sports brand Under Armour Sports Team, believes that "technology can be close to the edge of the rules." The executives of a sports equipment company in the United States even said: "Engineers have already designed the design of Olympic athletes' sportswear for the next 10 years. In the future, athletes will have higher requirements and new technologies will be invested."

How to pick a right bikini?
What's the advantages of one piece Swimsuit ?
10 Choices of Bikini you need to know! (with pictures)